In 1989, the west coast US hard rock scene was still at a glorious and sleazy height, and few other bands could out-sleaze Faster Pussycat. Named after a 70s sexploitation film, with a frontman whose name was literally a bondage term and with song titles like “Bathroom Wall” and “Cathouse”, the band formed in Hollywood at the peak of the record label feeding frenzy that had descended on LA at the time. They were being wooed by Elektra even before they had written enough songs for a full album.

“We’d only been together ten months,” recalls vocalist and founding member Taime Downe. “We were still writing songs when we got approached by a record company. When we did pre-production for the record, we had to write a song in there because we didn’t have enough songs.”

Their plans to include a cover of Shocking Blue’s 1970 smash “Venue” was thwarted by bad timing: “Right when we were going in to do it, Bananarama came out with it.”

“So we ended up writing ‘Don’t Change that Song’,” Downe says. “We wrote that one in a day.”

‘Don’t Change That Song’ became Faster Pussycat’s second single, with a clip directed by Russ Meyer, from whose film they had borrowed their name. Two other songs appeared in Penelope Spheeris’ notorious documentary on the LA rock scene, The Decline of Western Civilization Pt. 2.

“That time was a crazy time, a fun time,” Downe says fondly of the era. “We were kids doing what we dreamed of doing. Being in a rock band and getting to go on tour with Alice Cooper and David Lee Roth and KISS, going into the studio to make a second record and going on tour with Motley Crue and Motorhead. It was a pretty crazy, cool time of our lives.”

Like it did for so many others, Faster Pussycat’s run came to a screaming halt in 1993 as the line-up changed and the public’s appetite for sleaze rock was tempered by the rise of grunge. Downe moved on to various projects before resurrecting Faster Pussycat in 2001.

The other original members, guitarists Brent Muscat and Greg Steele, dropped away after a while (Muscat toured with his own Faster Pussycat line-up for a couple of years), but Taime Downe has toured with the group ever since and visits Australia this week for the first time in ten years.

Significantly, this year marks the thirtieth anniversary of the band’s second album, Wake Me When It’s Over, home of their biggest hit, ‘House of Pain’. The title came from the frustration the band felt at the delay in finding a producer for the record, although upon reflection Downe admits that it wasn’t actually a very long time.

“We were trying to find the right producer for Wake Me – it didn’t take that long, but it seemed to. We had basically done pre-production and written that record in the rehearsal room. When John (Jansen) came in, we didn’t need no superstar producer! We knew what we wanted. We didn’t change the arrangements or anything on that record. That was us. John got us sonically to tape in the studio, but writing, arrangement, everything- that was us. It was only a year and a half, but to us that was forever!”

To a young, energetic bunch of rockers in their early 20s, time can be very subjective. The wait was time well spent. Wake Me When It’s Over marked the pinnacle of their sales success, shifting half a million copies and displaying a progression in their sound from the debut of eighteen months before.

“It was us learning how to play together. Before, we’d only been together a few months – we didn’t even know each other! We were all from different states. Greg was from San Francisco, I was from Seattle, Brent was from Pasadena, Eric (Stacey) was from… somewhere! We weren’t trying to change the world. We just wanted someone to make our shit sound the way we wanted it to. And we accomplished that.” 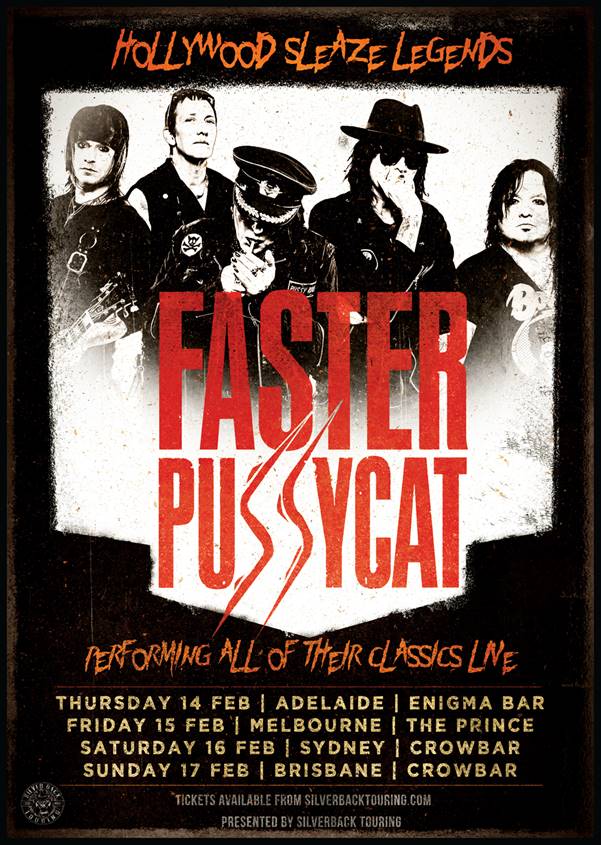