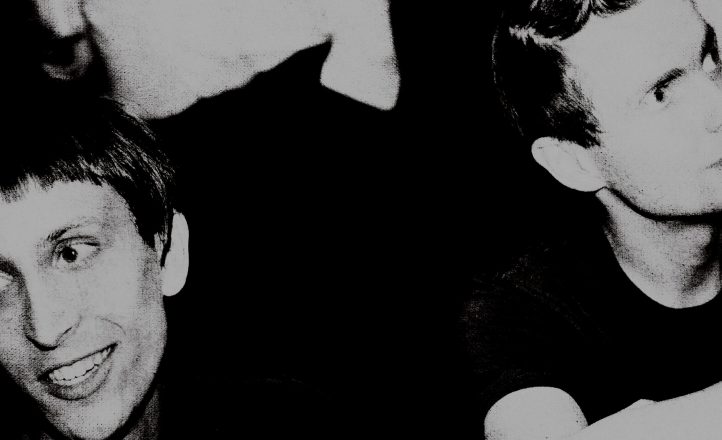 Drinks are not allowed in the seated area, glasses of wine and overpriced Crown Lagers are being sipped in the foyer. A bell rings and we all quietly shuffle into the Federation Concert Hall.

The Tasmanian Symphony Orchestra are seated on stage. Patiently we wait, the lights dim and the conductor takes his place at the front of the stage. From the darkness, Jónsi  Birgisson and film composer Alex Somers appear. A moment of thank yous precede an applause for the two; they take their positions under spotlights centre stage.

What we witness to for the following sixty minutes is nothing short of beautiful. Completely transcending what one would call a normal orchestral performance, Jónsi and Somers perform the nine movements of their decade old debut Riceboy Sleeps.

We begin with ‘Happiness’, instantly transfixed, the original recording now bolstered from its four string quartet, to the full weight of the TSO with a twenty strong choir. The music flows in waves, layer upon layer, each piece gaining strength as the album continues.

Jónsi’s voice, high above the drowning waves of the choir, angelic and enlightening. His signature guitar tone resonates with every sweep of his bow. As each movement progresses, the two swap between instruments, guitar, piano and keys.

No one speaks a word, there are no phones held aloft, the entire room is in silent awe. As we move towards the crescendo of the final piece, a rumbling sound evolves, one of the TSO shakes a sheet of metal twice her height as spotlights rise up from the stage.

One by one the orchestra put down their instruments, the conductor is first to exit the stage and the orchestra follow, staggered. Jónsi and Somers remain, the final two to depart.

All at once the crowd explode into applause, as the TSO and our hosts return to the stage, a standing ovation. An absolutely magnificent piece of music performed this night.