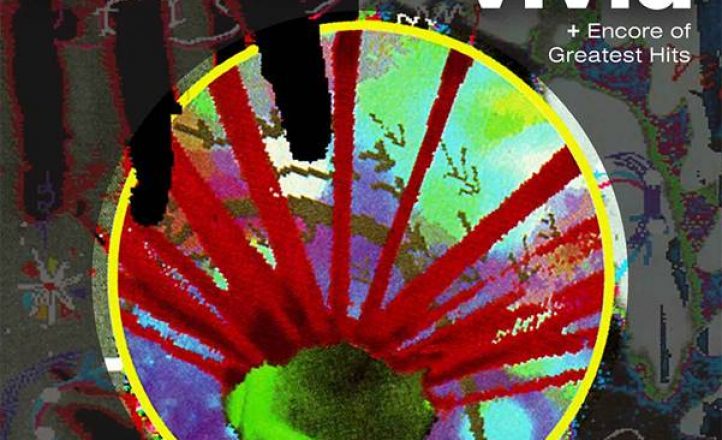 30 years ago, Living Colour’s debut album Vivid was unleashed onto the world with critical acclaim and spawned the rock anthem “Cult of Personality”. The album was a statement about the lives of four young African American men living in the boroughs of New York City, the politics of the era, documenting their personal lives and cultural shifts around them. Since then the band has endured through breakups and reunions while each member has had their own solo projects and albums. As a collective they all felt it was right to do a 30 year anniversary tour of where it all began for them and to bring those songs back on stage for their loyal fans as well as younger devotees who might not have seen them live in their heyday.

Living Colour are no strangers to our shores and this tour saw the outfit play all the major cities including a show in Byron Bay and finally wrapping the tour up in Sydney’s Metro Theatre. They were joined by three support acts, Craig Calhoun & the Brothers of Oz, Jeremy Costa and The Kids. For those early comers, Craig Calhoun (a relative of Living Colour’s drummer Wil Calhoun) brought his dexterous funky bass grooves alongside a tight sounding band. They certainly did their job in warming up the crowd and created the atmosphere that was warranted for an evening like this. Sydney singer songwriter and guitarist Jeremy Costa brought on stage a horn section to add some extra dynamics to his rock idiom. Unfortunately the sound mix was quite off during his set and his style of rock was not terribly exciting or suited for this show. The Kids were hands down the funniest support act; a band comprised of teenagers playing old school punk rock reminiscent of Dead Kennedys and Black Flag. Their youthful energy was infectious and a cover of Rage Against the Machine’s “Killing in the Name” really put a smile on the audience’s faces, it was a fun set and a great opportunity for them to be invited to support a legendary band.

An acknowledgement to country preceded Living Colour coming on stage to a packed out venue. As soon as they kicked off, it was clear their musicianship was first class from singer Corey Glover screeching in a high pitch like Prince to guitarist Vernon Reid tearing up one solo after another. Much like other bands of their era, they effortlessly jam between songs and have a great chemistry on stage.

As much as they are a rock band, they’re using new technology to recreate sounds they could not have used in the time they recorded Vivid. Solos from bassist Doug Wimbish and drummer Wil Calhoun both demonstrated how they could improvise on their respective instruments whilst adding electronic sounds to their playing. Wimbish added trippy alien sounding noises to his bass solo and Calhoun programed a beat on a digital drum pad and improvised on his drum kit on time with the coded beat. While they take influences from rock, metal, funk and hip hop, Living Colour could well be making a living as jazz musicians; they are true music scholars and gave the audience their money’s worth. Of course they could not end their show without playing their iconic “Cult of Personality”, sampling speeches by Malcolm X, John F. Kennedy and Franklin D. Roosevelt.

The quartet did a final bow and wished everyone a Merry Christmas. There was no encore but the crowd certainly stayed around for a bit longer, just in case. Their legacy in music culture is cemented and their music lives on in video games as well as HBO and Netflix shows, it’s how younger generations are now finding out about music that continues to inspire future musicians and creative people of all types.