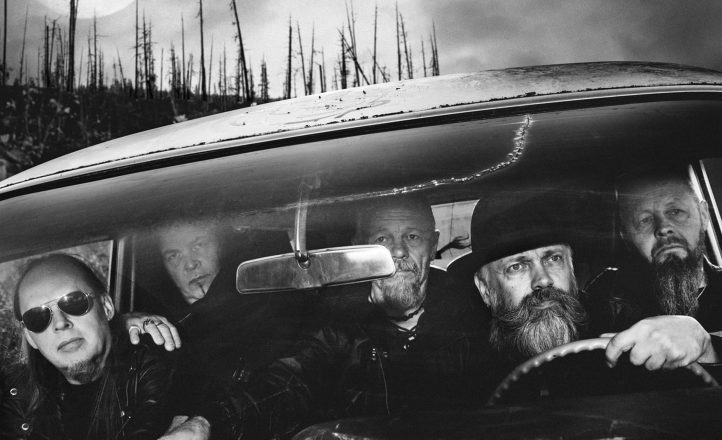 The first ten bands have been announced for next year’s 70000 Tons of Metal cruise.