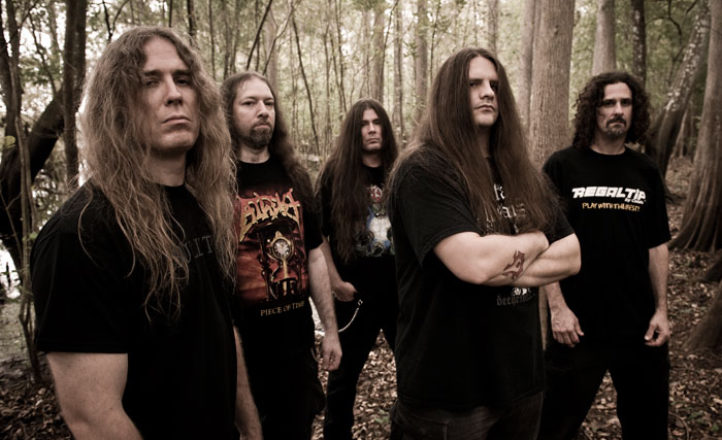 The largest and original heavy metal ocean cruise has announced ticket sales for its 2018 event.

70000 Tons of Metal has released the first round of tickets to Survivors (previous ticketholders) as well as the initial 16 bands to be appearing.