Second album out in August 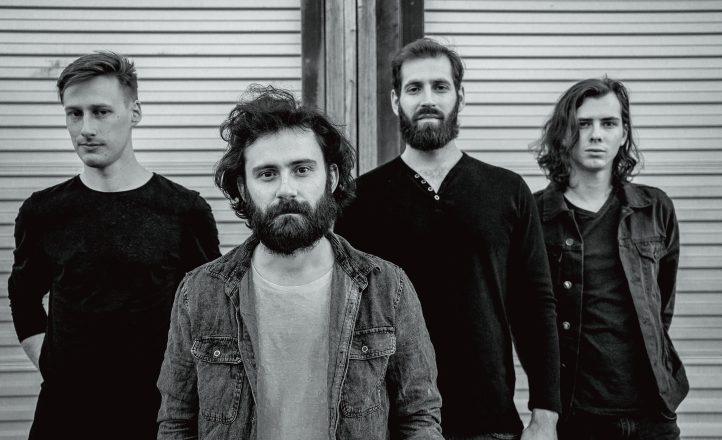 Opus of a Machine

Brisbane proggers Opus of a Machine have released details of their upcoming second album.

Stray Fire is available from August 3 through the band’s Bandcamp page. Pre-orders are now being taken, with an instant download of first track ‘Up.Out’ to boot. Opus of a Machine will be touring with Caligula’s Horse in August.