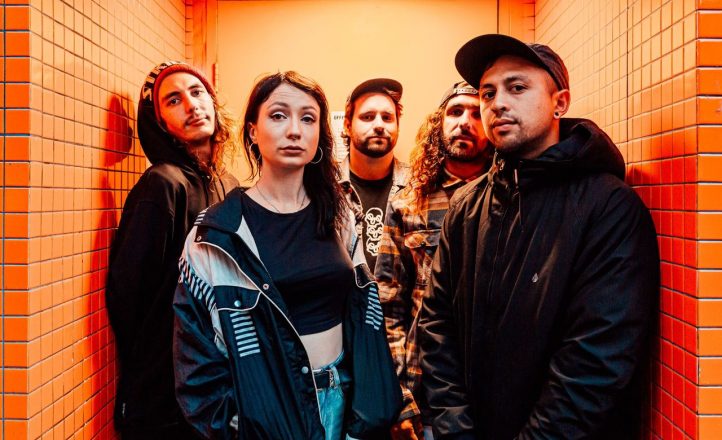 On the eve of the release of their new album, Saviour have released a single and announced national tour dates.

Violet is the first taste of the new album, A Lunar Rose, due Friday. The band will be on tour in June with Diamond Construct, BLKLST and Bloom. Tix are through Destroy All Lines. 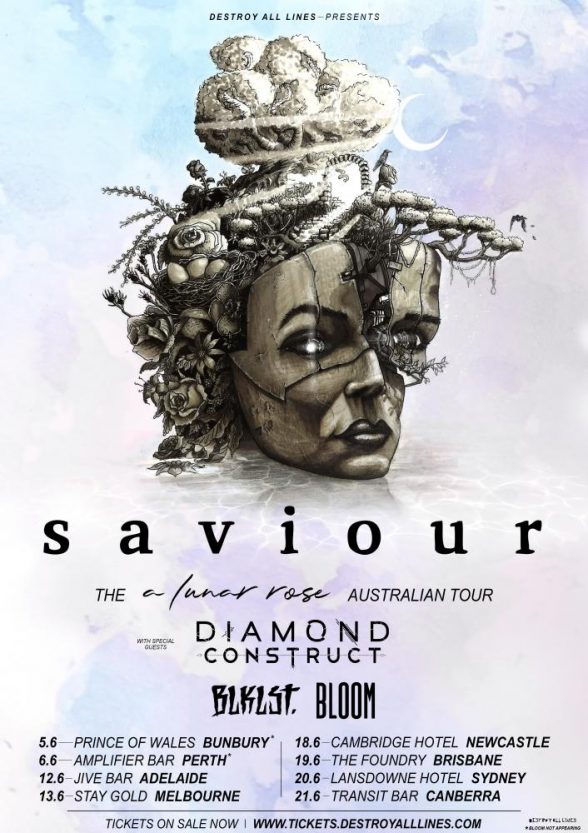