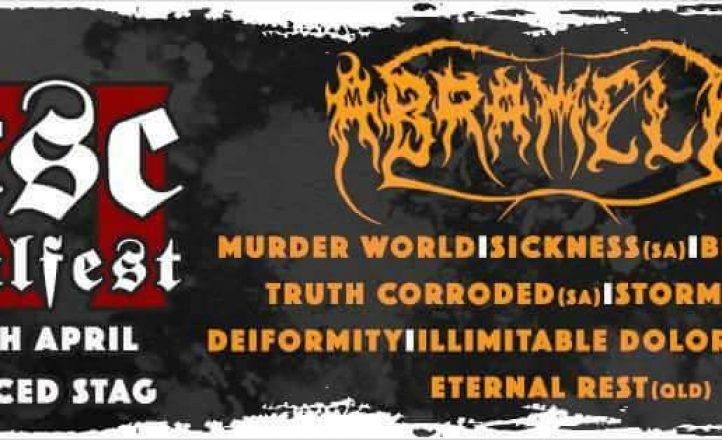 Sydney’s Under the Southern Cross Metalfest returns for its ninth go-around in April with a very special headliner.

Melbourne death metal legends Abramelin will be heading the bill this year. It will be their second festival appearance following their return to the stage at Metal for Melbourne on January 14.