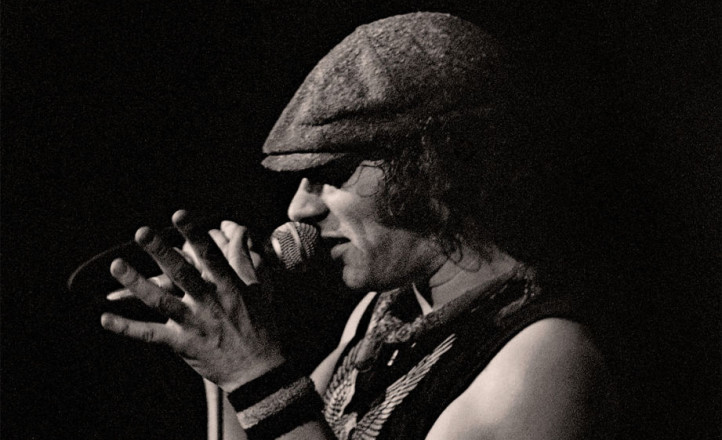 AC/DC has been forced to postpone ten dates of their current tour as Brian Johnson has been told he risks permanent hearing loss if he continues to tour.

According to Rolling Stone, the band will be playing on with a so-far unannounced guest vocalist, but with two long-serving members already down for the count recently it could be that time is about to run out for the world’s greatest rock n roll band.