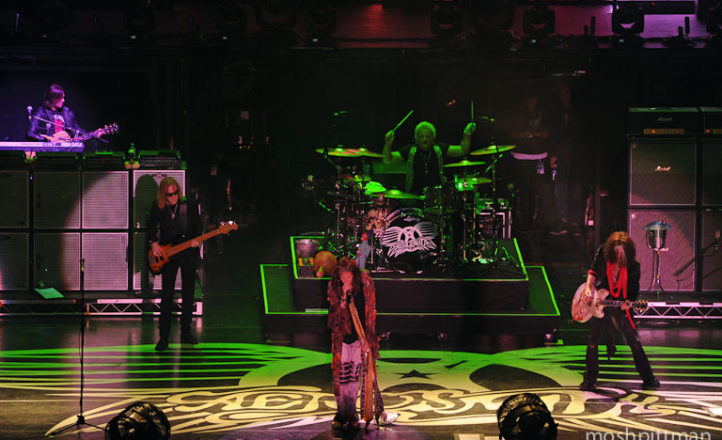 An interview with Howard Stern has confirmed that Aerosmith will launch a farewell tour next year.

Rolling Stone has reported that in a phone conversation about his country album We’re All Somebody From Somewhere, Steven Tyler announced that “it’s time” the band called it quits and would embark on a final tour in 2017.

Guitarist Joe Perry also mentioned the possibility in Rolling Stone in April: “It’s getting to be about the time”. Perry has been spending Aerosmith’s current downtime with Hollywood Vampires, and Brad Whitford has been working extensively with Derek St. Holmes.