Home > News > AFI to Bleed Down Under 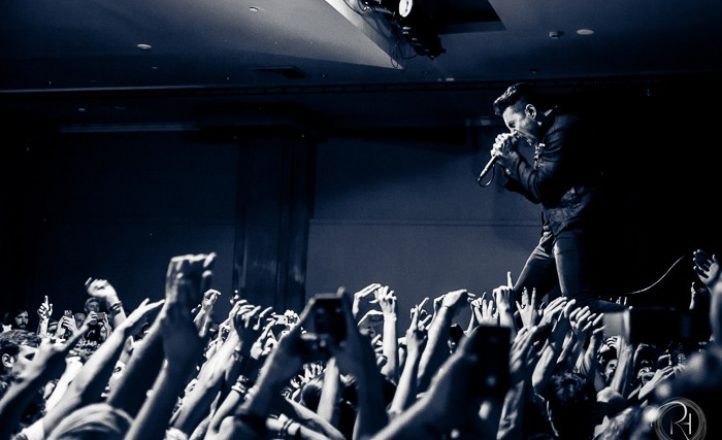 Energetic Californian rockers AFI are returning to Australia for five shows in September.

Celebrating the release of their self-titled tenth album, these shows will mark AFI’s first headlining tour to this country in more than a decade. Introvert and British punks Basement will also be a part of the tour. Tickets are thru Destroy All Lines.