Home > News > Video and Tour for Jack the Stripper

Touring Europe and Australia from June 25 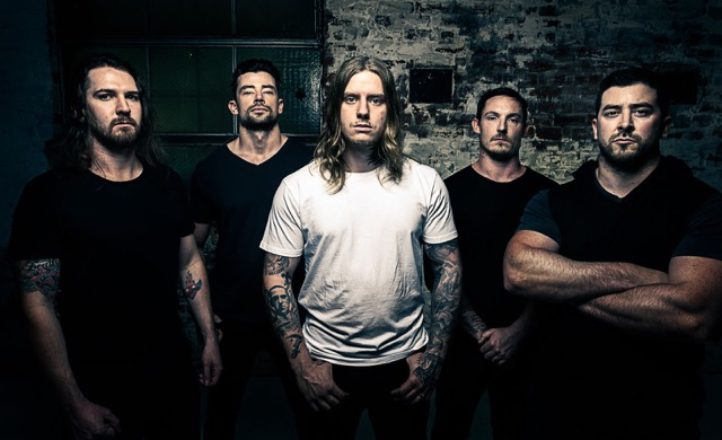 Melbourne maniacs Jack the Stripper have unleashed a new clip ahead of national and international touring.

The band released the video for their track ‘Nibiru’ via Metal Hammer and are following through with shows in Europe, including gigs with Parkway Drive and several summer festival appearances. Before that, they’re making their way through Australia for the rest of June and most of July.