Home > News > All About the Riff 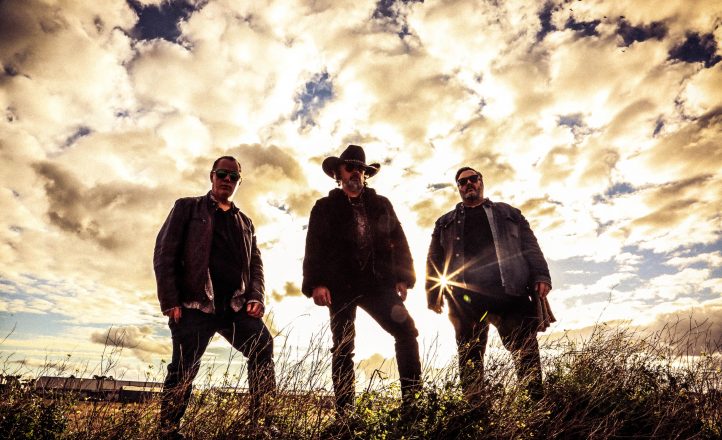 Planet of the 8s

Riffmageddon II will shake SE Queensland to its core over the last weekend of June and into July.

A travelling line-up of some of Australia’s hottest stoner rock bands will roll through Brisbane, Ipwich, the Sunny Coast and the Goldie from June 30. Appearing at all shows will be Planet of the 8s, Death by Carrot, Kitchen Witch and Giant Dwarf. Brisbane and Ipwisch’s line-up also includes RHINO, Fumarole, Gutterfire and Vibrations From the Void. Rinser, Kobrakai and Khan will also be the Gold Coast show and the Sunshine Coast will feature Human Dinosaur Machine, Khan, LAHN, Kentucky Green, Krave and Old Home joining the fun. But why take our word for it? Take it from the tour trailer below! 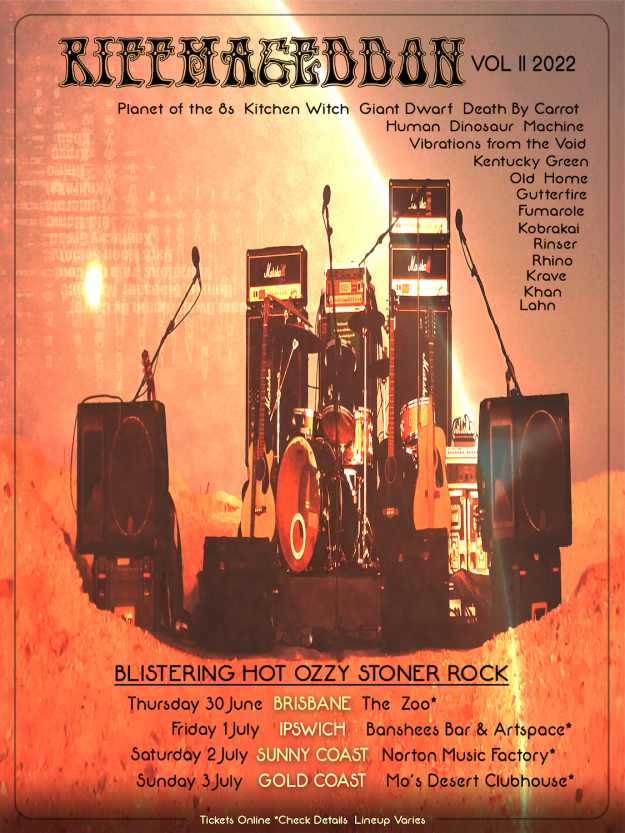