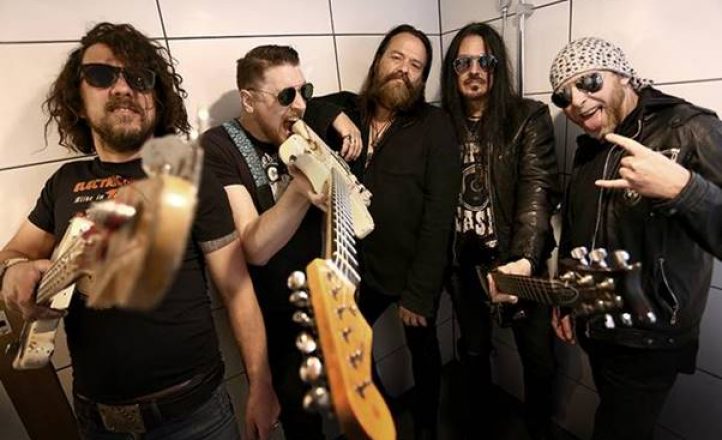 Featuring three of Australia’s heavy-hitting hard rock acts, Aussie Made will rock around country from October 8. Electric Mary, Palace of the King and Dead City Ruins are teaming up for the shows, with tickets available now. 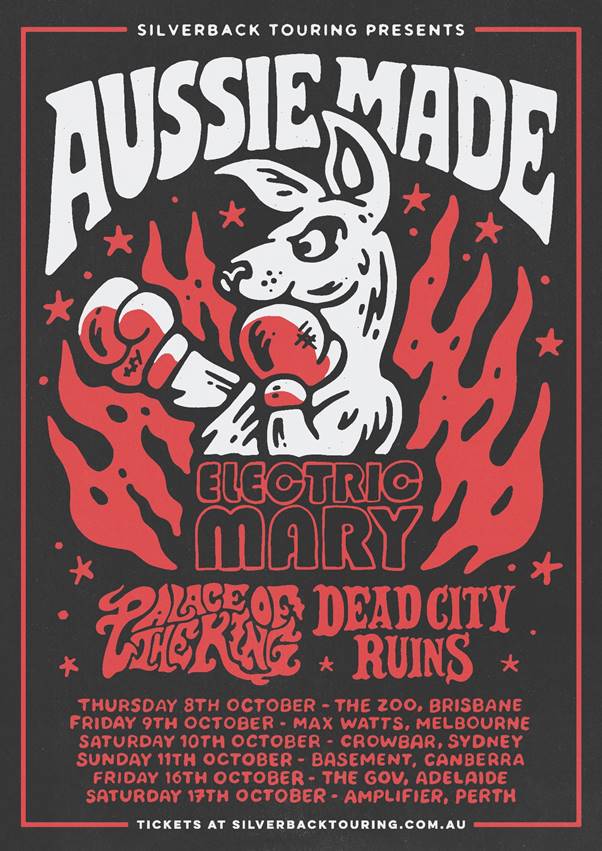