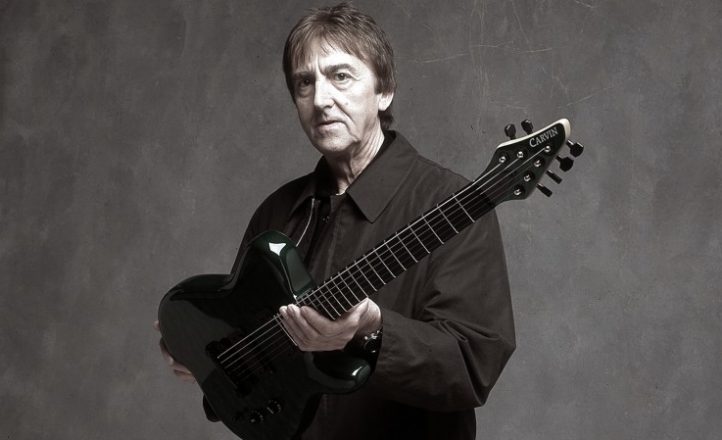 Holdsworths’ daughter Louise posted on Facebook that he had died unexpectedly at the age of 70. He was working on a new album at the time.

Holdsworth rose to prominence in the late 60s – early 70s through a string of prog bands including Soft Machine, Bruford and UK. His unusual jazz-fusion playing style was highly influential, being noted as a major inspiration for Eddie Van Halen, John Petrucci and Alex Lifeson, among others. During the 80s he was one of the pioneers of the SynthAxe, an early guitar synthesizer which featured prominently on his albums from Atavachron onwards.