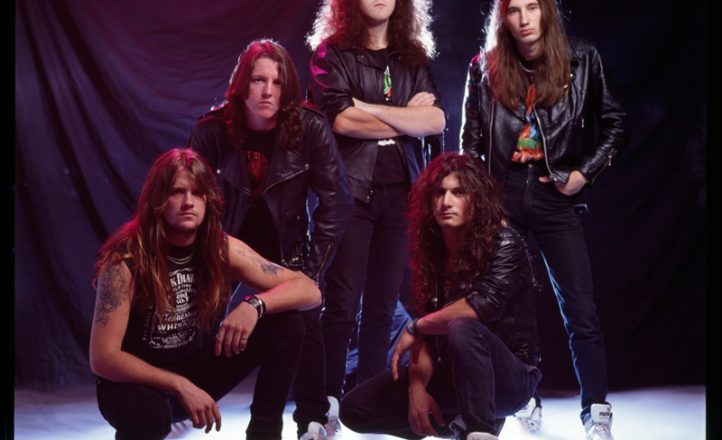 Formed in 1990, Allegiance won the WA Music Industry Award for Most Popular Group within a year before taking the country by storm, touring nationally with Fight, Machine Head, Slayer and The Poor, appearing at Metalfest in Sydney and around Australia on the 1995 Big Day Out festival. Their second album Skinman debuted at #11 nationally but personal tensions ripped them apart in late 1997. 22 years after its first appearance, D.e.s.t.i.t.u.t.i.o.n. is available once again. The super deluxe hardcover media book edition features the remastered album plus the limited edition fan-only live CD ‘Time to React… Live’ on DVD for the first time, with liner notes by Andrew Haug. A strictly limited run of 200 vinyl copies has also been made available.

The album can be ordered from Nerve Gas or digitally.