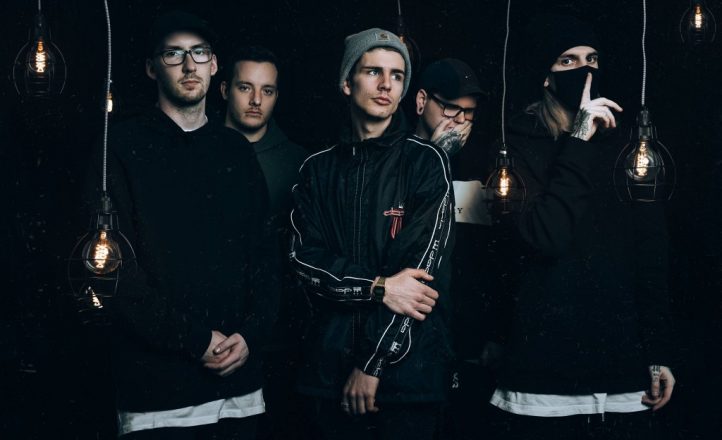 Melbourne heavy-hitters Alpha Wolf have returned with a brand new track following the forced departure of their vocalist earlier this year.

Former ex-Earthender vocalist Lochie Keogh has stepped into the role, with new drummer Mitchell Fogarty also joining the fold. In time for their national tour with Thy Art is Murder in August, the band has dropped the new track “Black Mamba”.