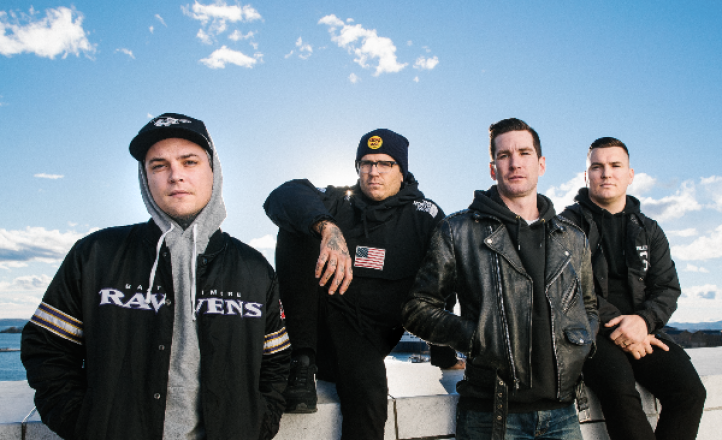 With their latest tour beginning this week, The Amity Affliction has announced the release of their seventh full length album.

Everybody Loves You… Once You Leave Them is out on February 21, the latest album from the band who have so far achieved more consecutive number one albums in Australia than almost any other band. Soak Me in Bleach is the latest video to see release. The band has also revealed a bushfire benefit show in Melbourne on January 20, with further details to come.