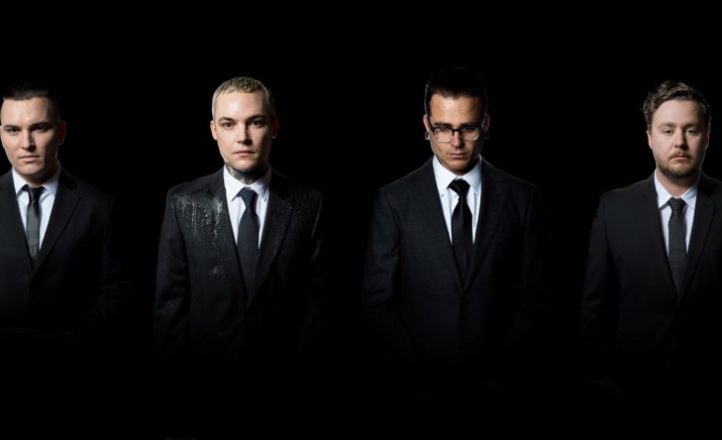 Platinum-selling Gympie exports The Amity Affliction have revealed details of their new album in a press conference with Lindsay McDougall that can be viewed at the band’s Facebook page.

TAA have also released This Could be Heartbreak‘s first track ‘I Bring the Weather With Me’ ahead of their European festival circuit tour next month. Intimate-mode Australian dates will follow in August, with support from Trophy Eyes. The album is released on August 12. Fanclub and CD bundle tour ticket sales go online May 19.