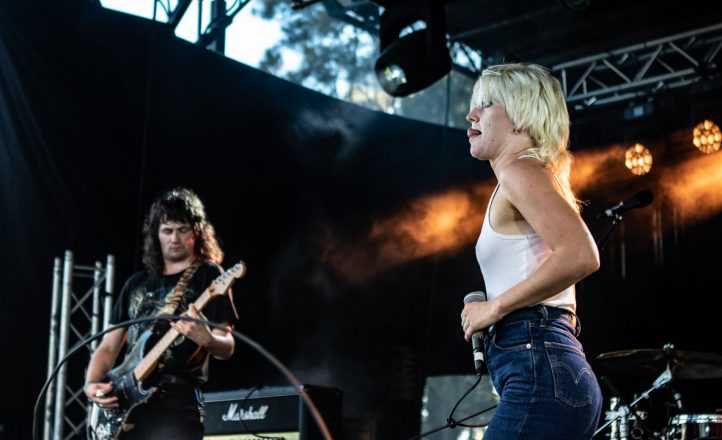 Punk rock heroes Amyl & the Sniffers head off on an Australian tour at the end of February before another bout of overseas shows.

The band will be doing eight shows around the country, then jet off to North America for a tour of the US and Canada, including two weekends at Coachella. 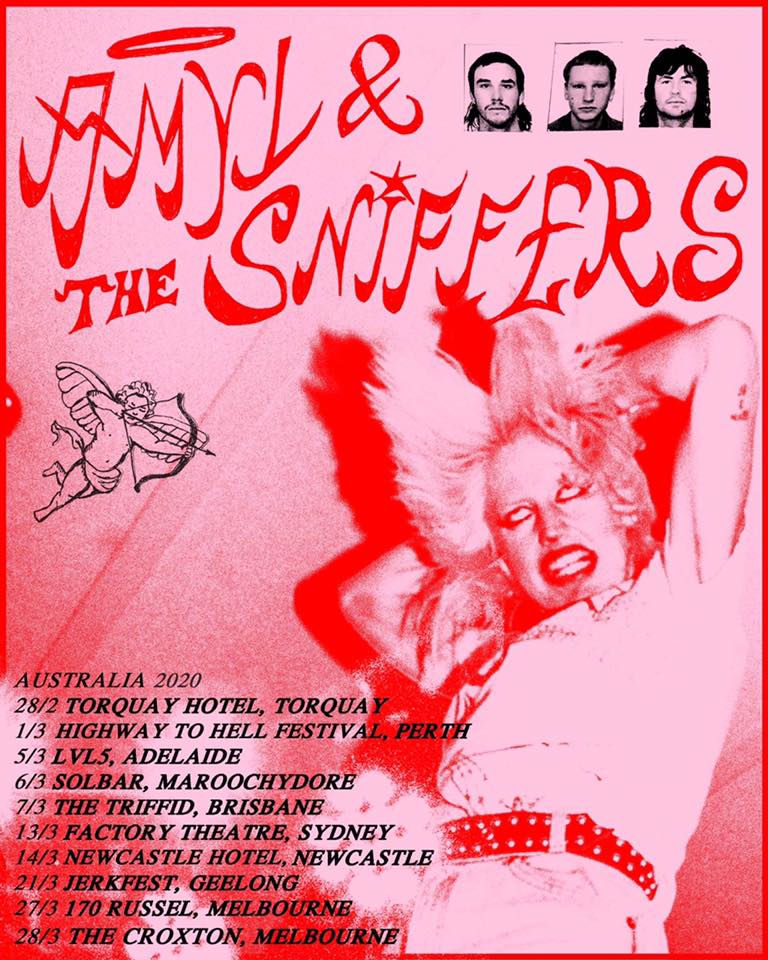