Home > News > An Eye for Titan 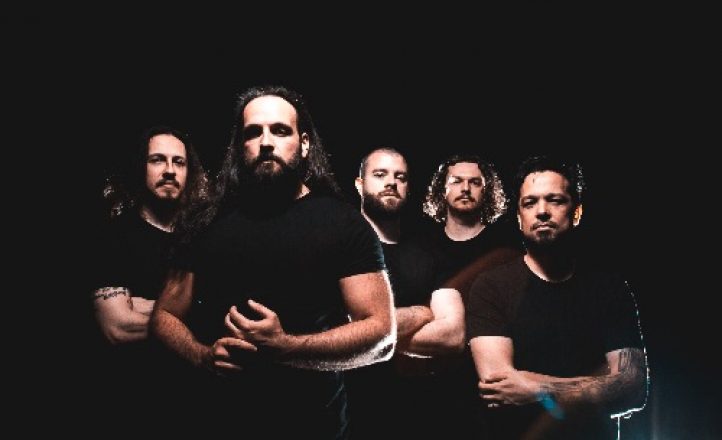 Eye of the Enemy

Five years since their last album release, Melbourne metal unit Eye of the Enemy have returned with their third album.

Titan is the band’s first recording since 2014’s The Vengeance Paradox and follow-up tours through SE Asia. The album is available now; look out for them touring next year.