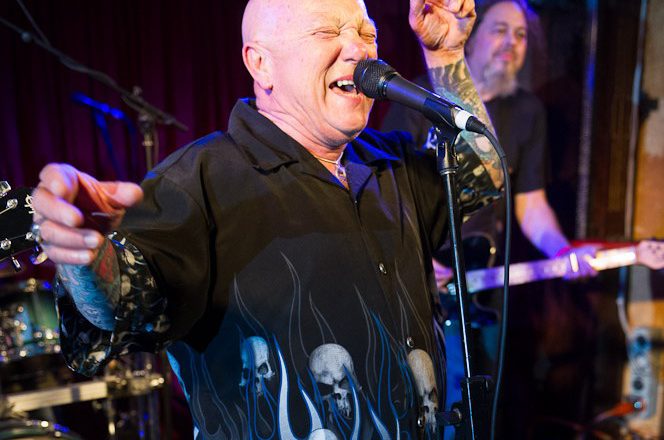 The 26-year old son of Rose Tattoo’s Angry Anderson has been killed in a violent incident this morning (Nov. 4).

Liam Anderson died after being beaten in a park in Queenscliff on Sydney’s Northern Beaches just after dawn today. Anderson’s attacker, a 20-year old male, had to be sprayed and violently restrained by police when they arrived at the scene. The Anderson family has made no official statement as yet except to ask for respect in the wake of their tragedy.

Loud Online send its deepest condolences to Angry Anderson, his family and their friends.