New single out next week 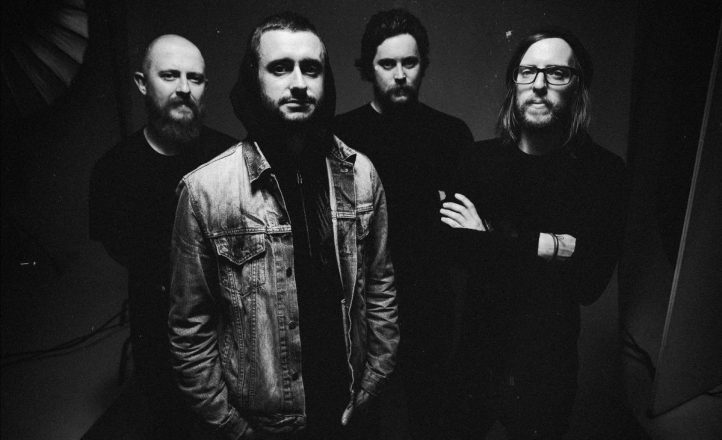 Melbourne rockers A Million Gazillion Angry Mexicans have released a new single ahead of their appearance at the Aftermath festival.

Mercury and the Old Gods is the latest single from the band, and is available for pre-order now for release on November 19. The guys will be playing at the Melbourne leg of the Aftermath festival on the 20th at the Bendigo Hotel.