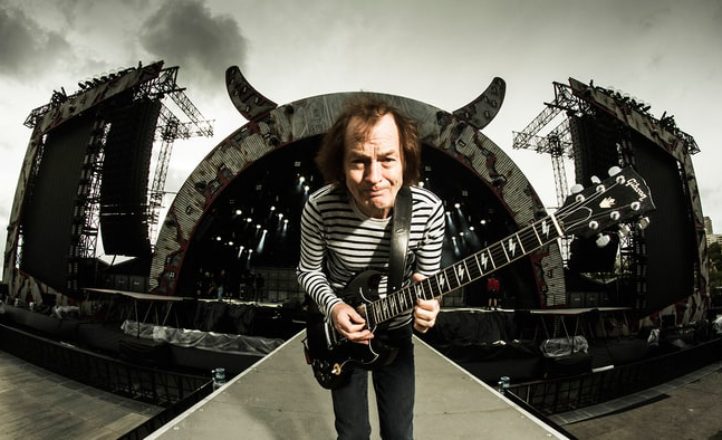 AC/DC’s Angus Young has spoken about the health of his brother Malcolm and the possibility of retiring in a new interview with Rolling Stone.

In the story, Angus talks to David Fricke about Axl Rose offering to join the band in the wake of Brian Johnston’s departure, Malcolm’s declining health, Cliff Williams and his own plans if he ever stops touring.

“I always looked up to him,” he says of his brother. As for what he’d like to do after/if AC/DC ends – “I’d sit down with Keith Richards.”

Check out the whole article at RollingStone.com