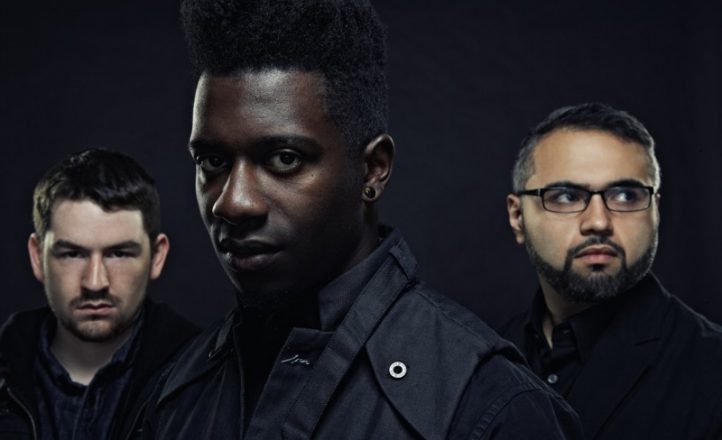 Washington, DC based instrumental team Animals as Leaders are returning to Australian shores again next year.

With new album The Madness of Many due in November, the band are heading out for shows in late February and early March, with support from Sydney’s Plini and Canadian guitarist Nick Johnston. Tickets go on sale from October 7 through Live Nation.