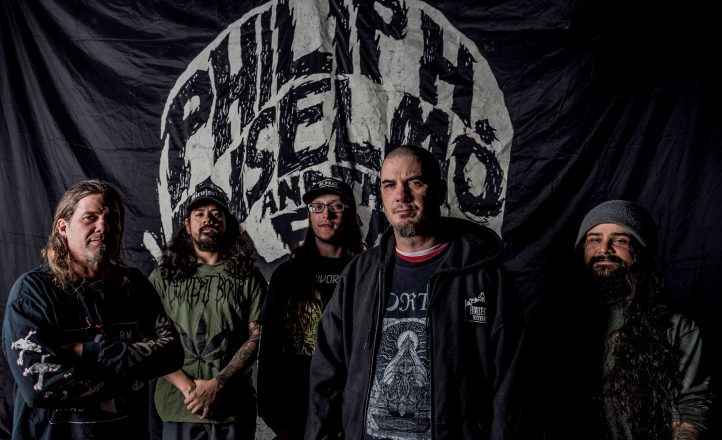 Phil Anselmo is returning to Australia next year with his solo band to thrash and blast around the country.

Philip H. Anselmo and the Illegals will be heading up the 2019 Thrash Blast Grind tour next March with cohorts King Parrot and special guests Palm from Japan and Sydney doom band Potion. Tickets for Anselmo’s first tour since 2014 are available from December 3. 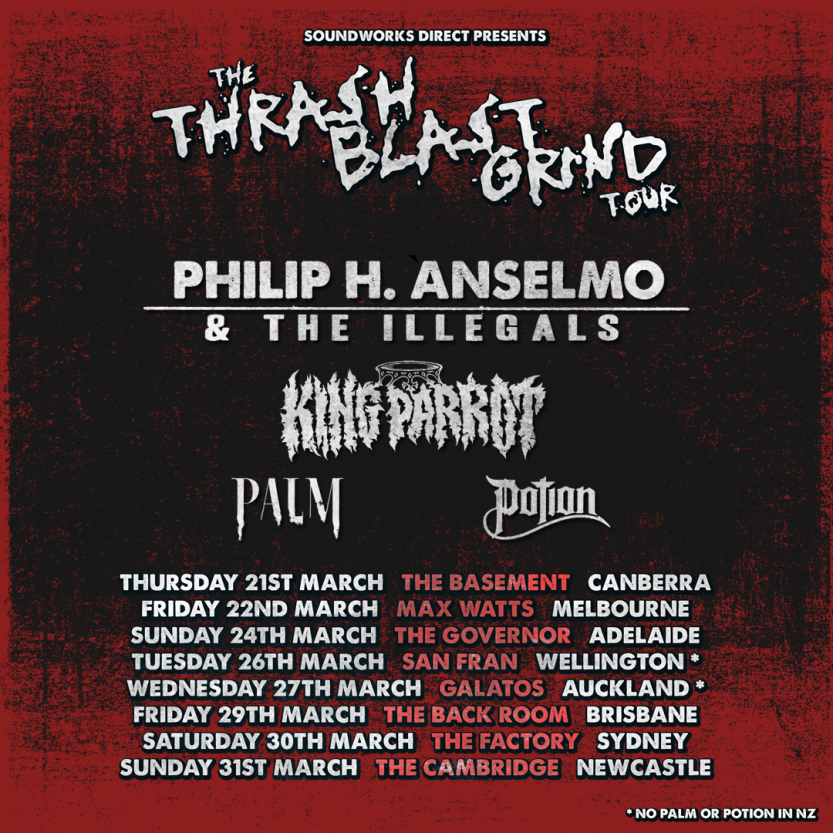