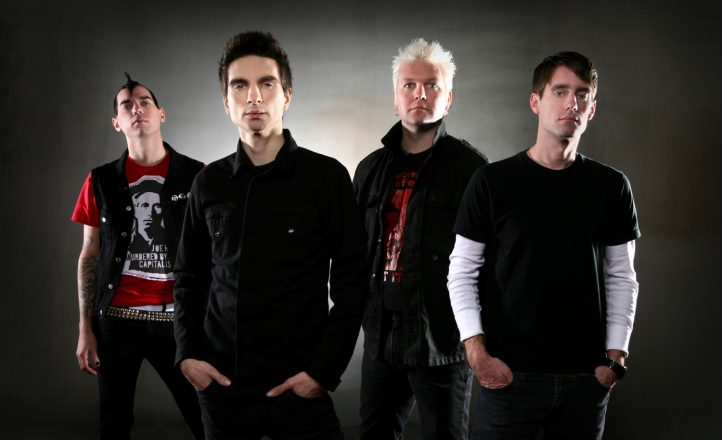 Pittsburgh punk activists Anti-Flag are celebrating the tenth anniversary of their album For Blood and Empire by performing the album in its entirety live.

Australia will be the first place to witness this performance when the band tours in December. Anti-Flag will play For Blood and Empire, followed by an encore of audience requests. Making the tour even more special, ALL frontman Scott Reynolds will be special guest, performing material from every chapter of his 25-year career. Tickets for the tour go on sale from Destroy All Lines from September 28.