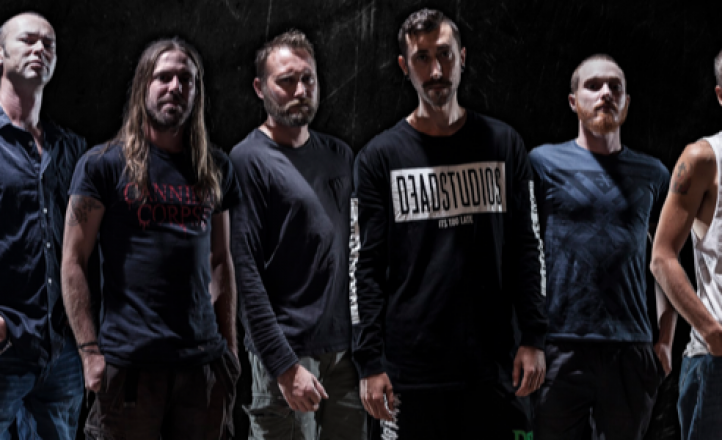 A coming together of various north-western Sydney bands including The Blackened Beneath, Manic Deception and Divine Carnage, Artemis Blade is a new melodic death metal band and their debut is on the way.

As Above… So Below, featuring a guest spot from CJ McMahon, will be released on February 1, 2018. In the meantime, Artemis Blade introduce themselves by way of their first clip: “The Fall”. Pre-orders are available from their BandCamp.