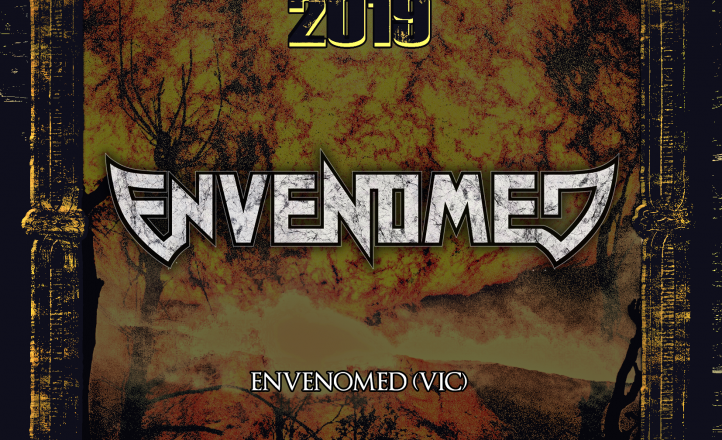 Sydney’s all-pure metal festival is returning in 2019 and already three bands have been confirmed to appear.

Submissions are now being taken from interested acts who want to join Tyrant, Envenomed and Japan’s Riverge on the Steel Assassins stage later this year. The event will be Tyrant’s final show in NSW as they will be calling it a day after more than 30 years on the scene.