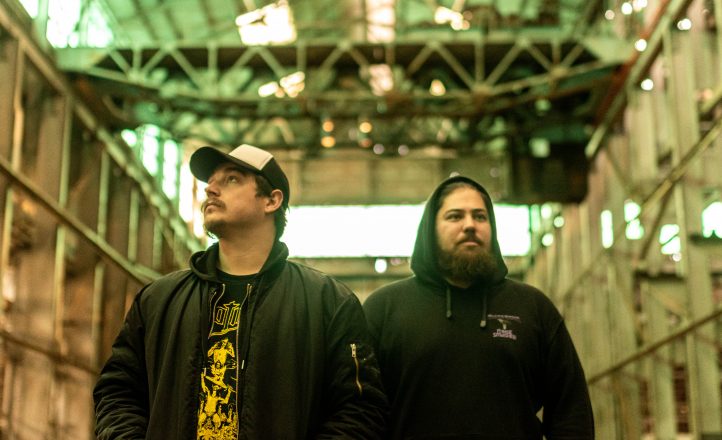 Sydney stoner rockers Astrodeath are going out on the road in October.

With dates pushed back due to COVID, the band are pushing ahead with touring plans – with tour partners Mountain Wizard Death Cult – on a national jaunt that also includes the traveling Aftermath festival. They’ve also launched new single Invasion, available for pre-order now.