Home > News > Aussie Made is Back 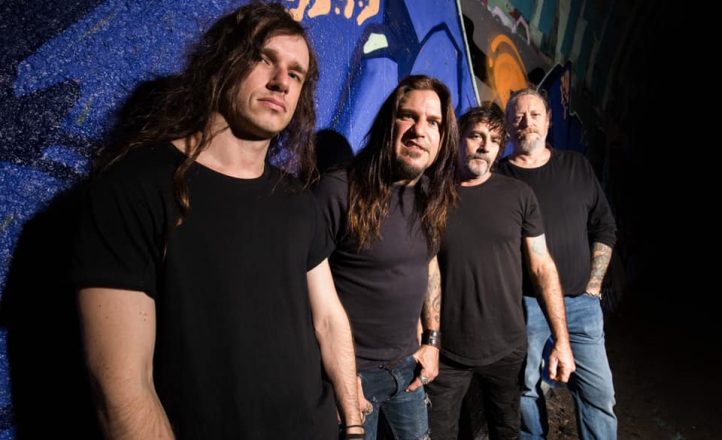 The Aussie Made tour comes roaring back through May and June with some old hands added to the bill.

Due to scheduling which will see them touring with Cheap Trick instead, Electric Mary have been replaced on the tour by hard rock heroes The Poor. Palace of the King, Dead City Ruins and The Black Cardinals are also part of the deal! Tickets are available now from Silverback Touring. 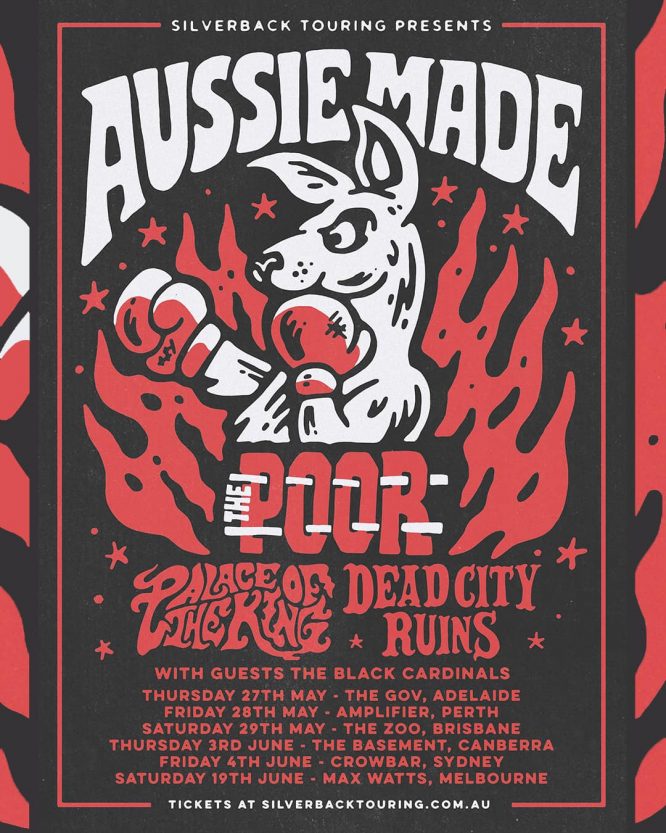