Third album due next week 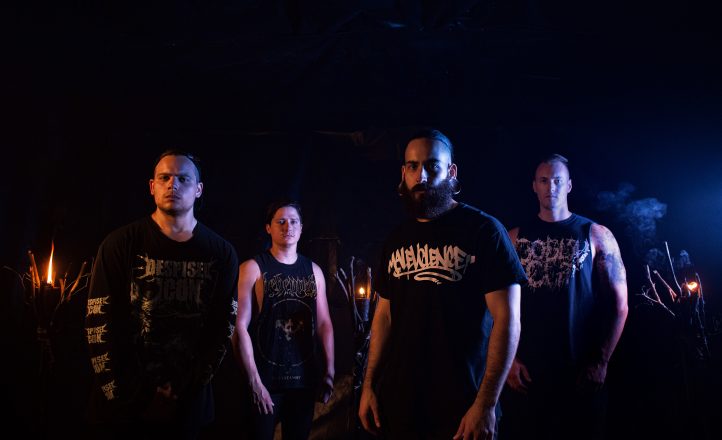 Queensland monsters Aversions Crown have released the second clip from their next album, Xenocide.

With the release on January 20 through Nuclear Blast, Aversions Crown open a new chapter in their extra-terrestrial saga. The clip for “Soulless Acolyte” is the second from the album and can be watched below.