Gunners’ singer to take the reins at AC/DC 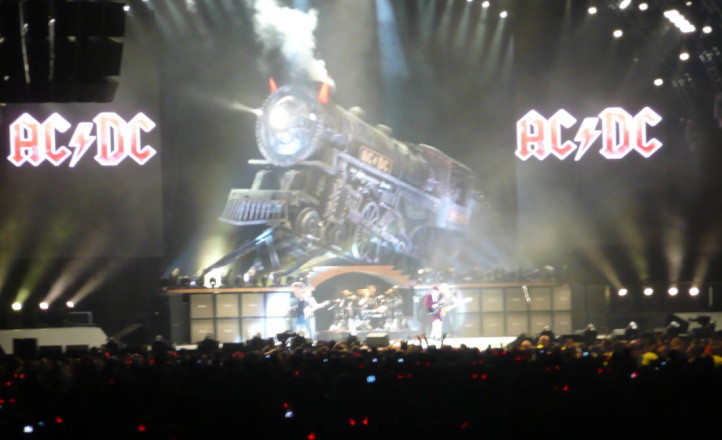 After weeks of speculaton, the announcement that surprised no one has been made — Axl Rose is replacing Brian Johnson in AC/DC.
Johnson’s 36 years with the band officially came to an end on April 16 as AC/DC posted the following statement: “AC/DC band members would like to thank Brian Johnson for his contributions and dedication to the band over the years. As much as we want this tour to end as it started, we support Brian’s decision to save his hearing. We are dedicated to fulfilling our touring commitments to all that have supported us over the years, and are fortunate that Axl Rose has kindly offered his support to help us fulfill this commitment.”

Videos have since appeared on YouTube featuring Angus Young jamming with Guns N’ Roses during their appearance at Coachella.