Home > News > Back to the Middle with Cog

New music and tour next year 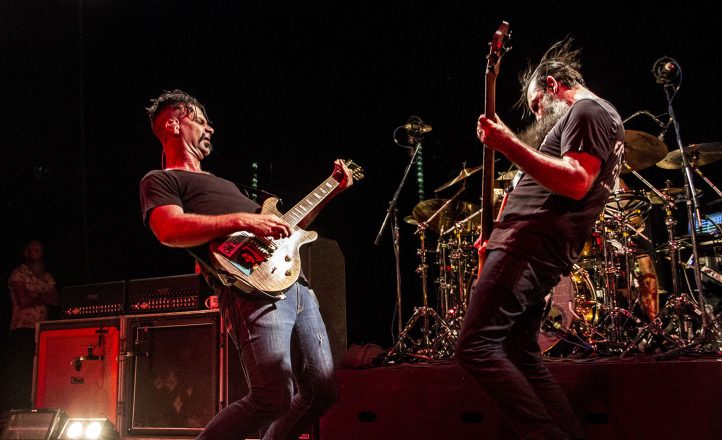 Following their live return earlier this year, Cog will be back on the road for a national tour in February.

Along with a couple of warm-up shows in December just before Christmas (21st at the Shark Bar on the Goldie and 22nd in Byron at the Great Northern), the lads are also promising their first new music since 2008, a single called “The Middle”. Get cracking. 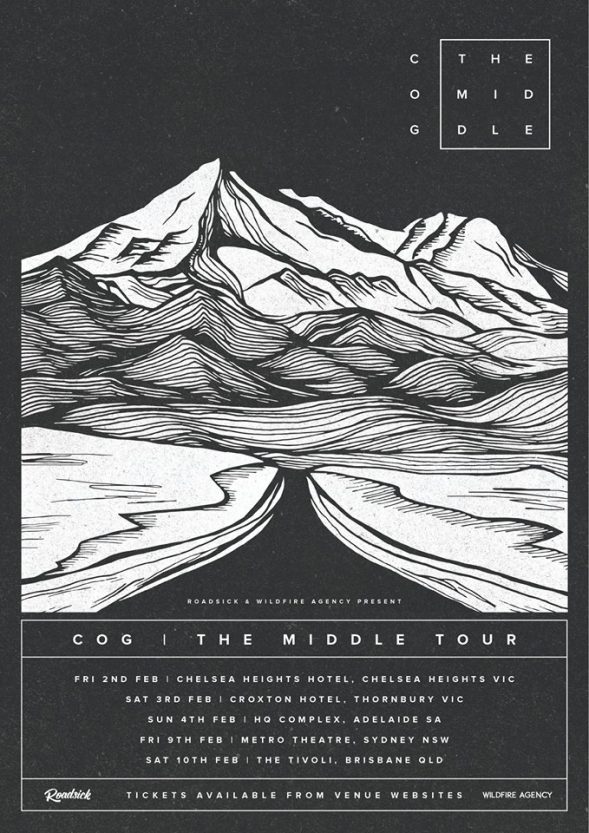