Home > News > Baroness Down Under in December 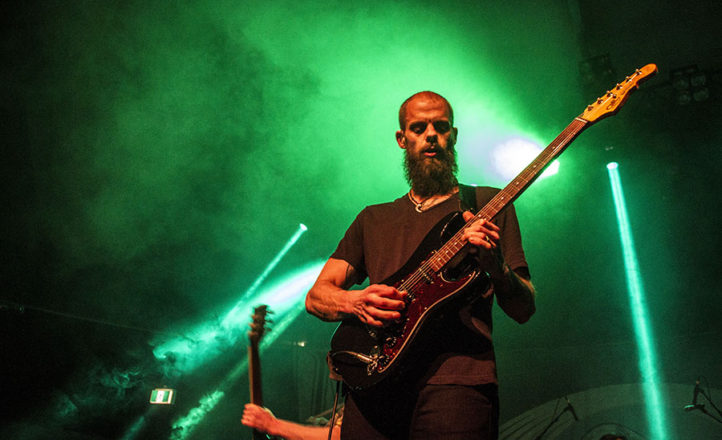 Savannah, Georgia rock lords Baroness will be in Australia in December for their first ever headlining tour.

Despite being frequent visitors to Aussie shores, this will be the first time the band has toured in their own right, playing six shows including an appearance at the Meredith Music Festival on December 10. Tickets for all stand-alone shows go on sale from 10am August 25 thru LiveNation.com. Pre-sales are available for Telstra customers from 10am August 22 from Telstra.com/music.