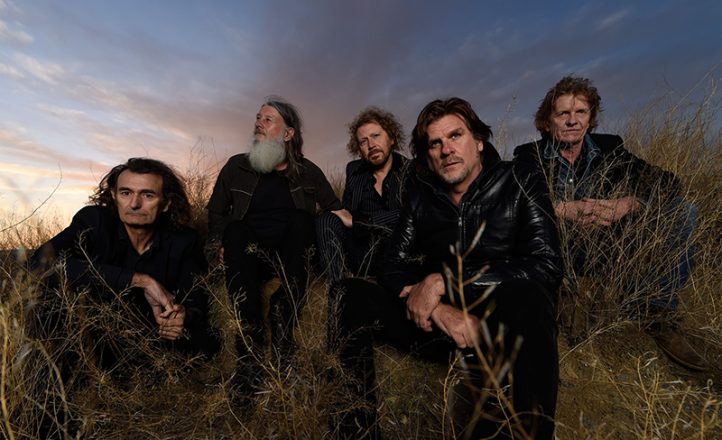 Australia’s most notorious pick-up band are making a return.

Following the final performance of the Beasts of Bourbon, frontman Tex Perkins decided to get all the band’s members together to jam and record the results, and they did just that. Joining Perkins were Kim Salmon, Spencer P. Jones, Boris Sujdovic, Charlie Owen and Tony Pola, and together they laid down 11 tracks for a new album. Jones passed away before he could contribute more than one song, and without him the decision was made to release the album under the name The Beasts. Still Here will be released on February 15 with a coinciding national tour that will see The Beasts play new tracks and old classics. Tickets for the tour go on sale from November 30.