Home > News > Belle Haven are Self Made 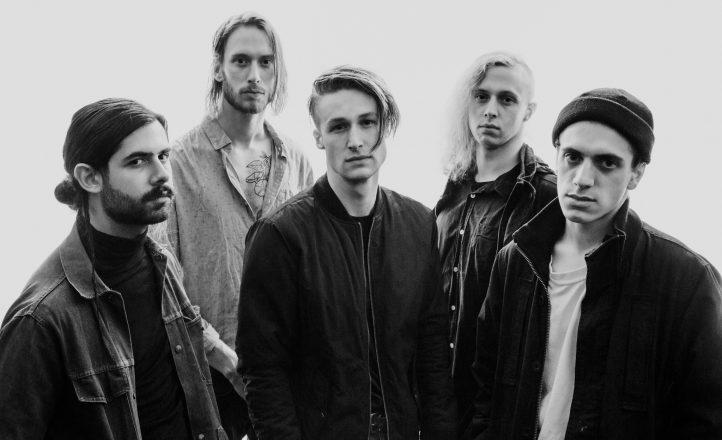 Melbourne mob Belle Haven recently linked up with Greyscale Records in the lead time to their second album release.

Due on June 16, You, Me and Everything in Between has been preceded by the single “Self-made”. The band is also doing four shows in June with Ambleside and Deadlights. Tickets are available from this link. 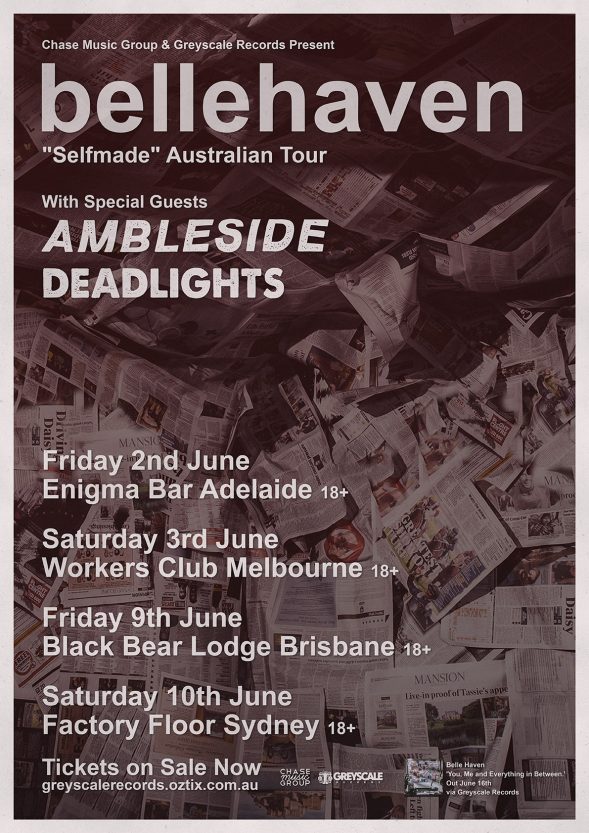