Six shows ahead of Europe jaunt 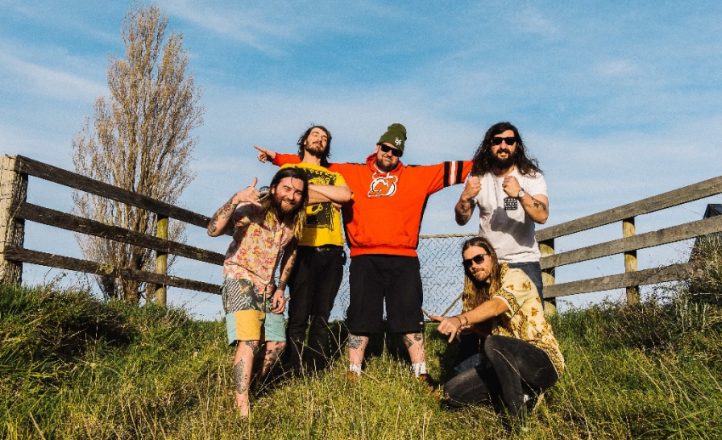 Party animals The Bennies will be hitting stages around the country in January.

Featuring newly-appointed official fifth member DJ Snes Mega, the boys will be bouncing around stages from January 11 before heading back the Europe for the third time. Tickets from the band! 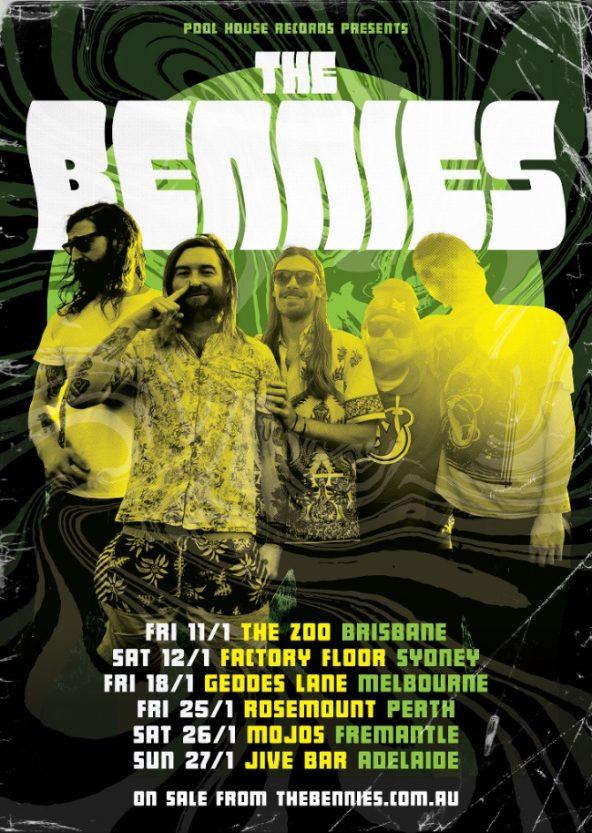