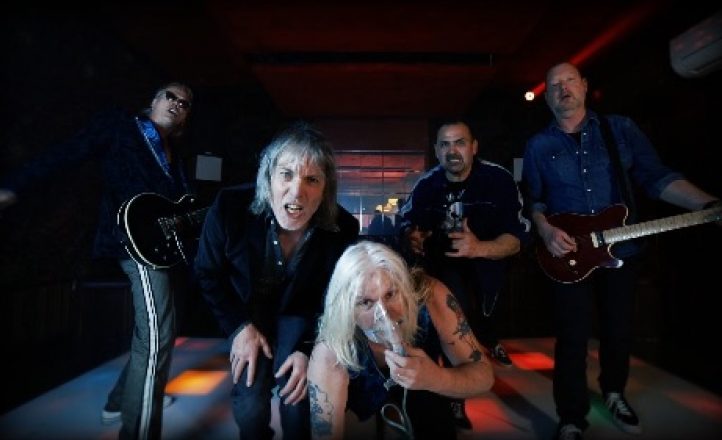 Following the release of their EP One for the Road last year, the transient rockers will be appearing at a special show at Chasers in Melbourne on November 29. Two new video clips will be featured and the gig will mark the 31st anniversary of the venue’s Outlaw Hard n Fast nights, as well as guitarist Brett Kingman’s final show with the band. Tickets are available now.