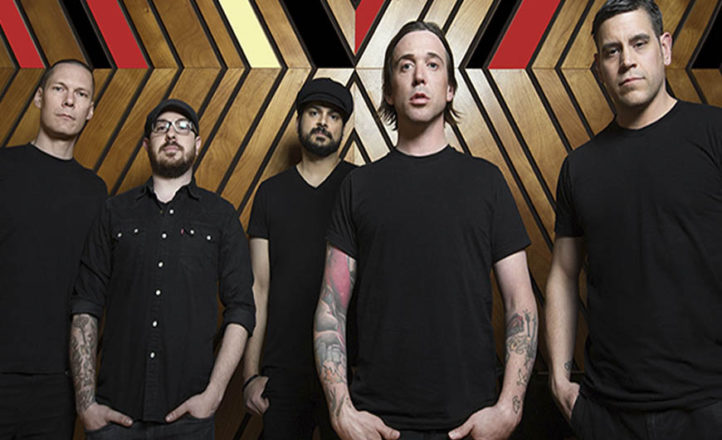 With the tour just two weeks away, the supports for Billy Talent’s upcoming Australian jaunt have been announced.

The City Shakeup will be doing the honours in Brisbane, with The Lazys taking double duty in both Sydney and Melbourne. Young Offenders open in Adelaide and the bouncy lads of Blindspot kick off proceedings in Perth.

Tickets are thru Destroy All Lines.