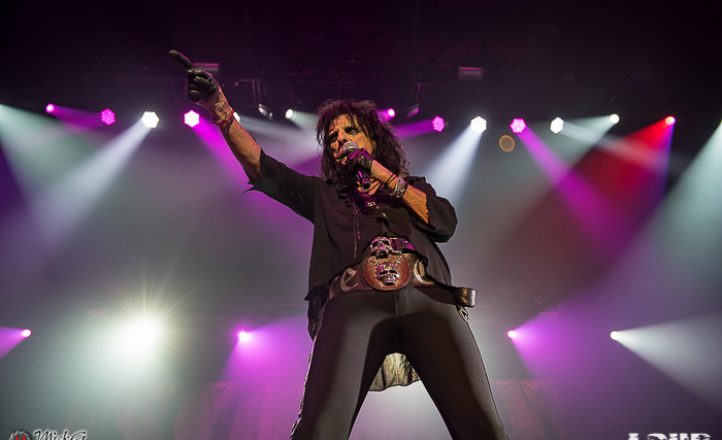 Alice Cooper returns to Australia in February with his biggest tour in years.

Old Black Eyes is headlining major arenas early next year, with touring support from MC50 and Aussie rockers Airbourne. Tickets are on sale from August 21.