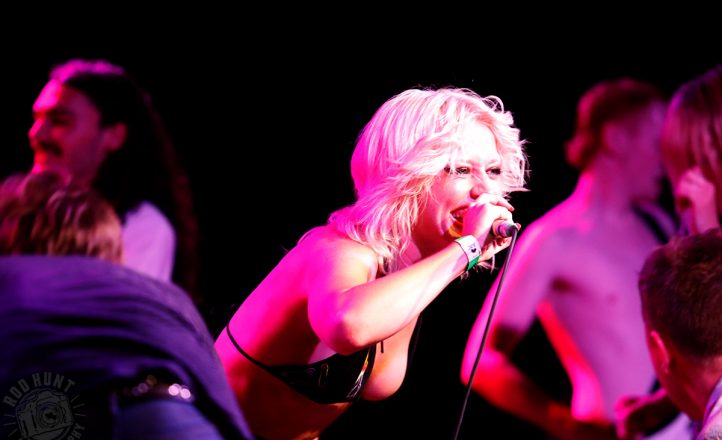 Amyl and the Sniffers/Rod Hunt

Blacken Open Air has unveiled the first list of acts to be playing this year, and it’s already a monster. 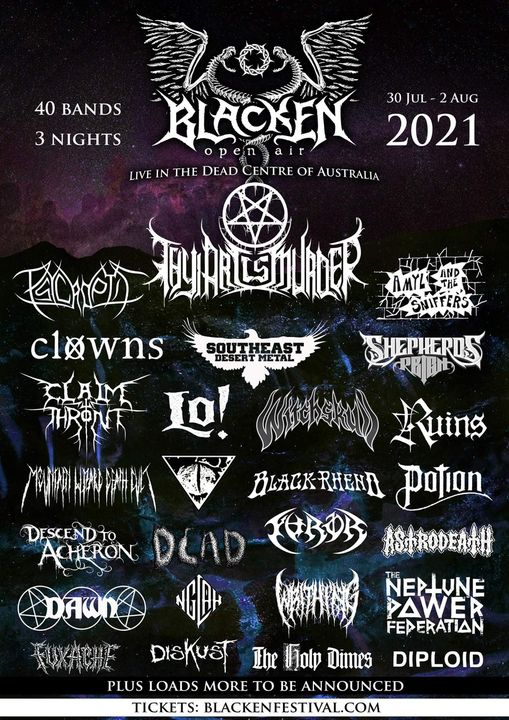