Live in the Dead Centre 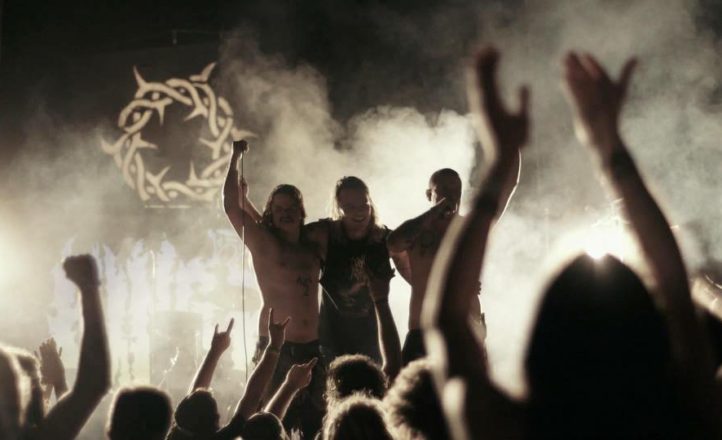 After a successful event this year that featured King Parrot, Colossvs, Nokturnl and more, The Black Wreath has announced that the Blacken Open Air festival will return in 2017.

Under the desert skies in the Dead Centre of Australia, the festival will run over the Easter weekend next year with the promise of a bumper line-up to be revealed very soon. Bands wishing to appear can register now at blackenfestival.com