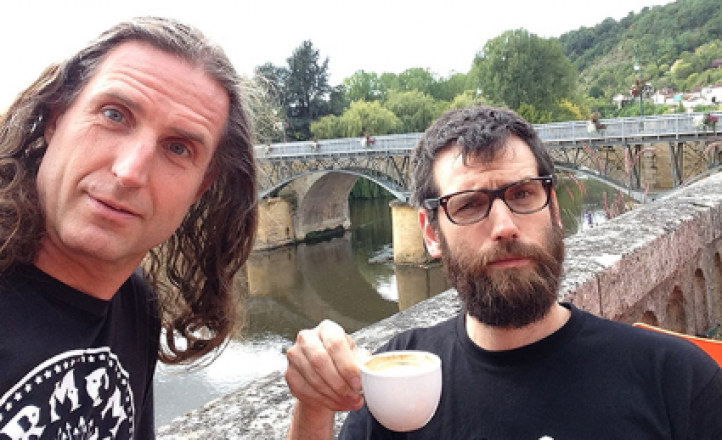 Hard Ons guitarist Peter ‘Blackie’ Black pulled off the ultimate in 2016 by releasing a song a day for the entire year.

Following up that amazing feat, Blackie is setting out on a solo tour in February with support from his good French pal Forest Pooky. Pooky was the last artist Blackie toured with before his mammoth Song a Day undertaking, so it was only fitting that he be part of the celebration tour. Blackie is hitting small intimate venues with nothing but a mic and his guitar from Feb 5.