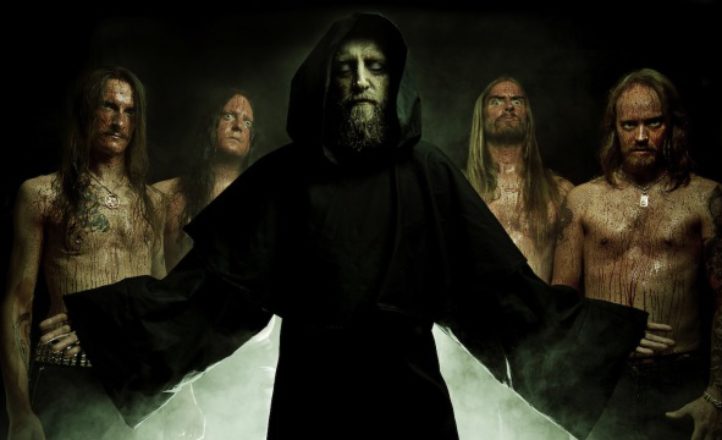 The first ever Southern Slaughter Festival is set to rip crowds limb from limb in two monstrous shows in September. 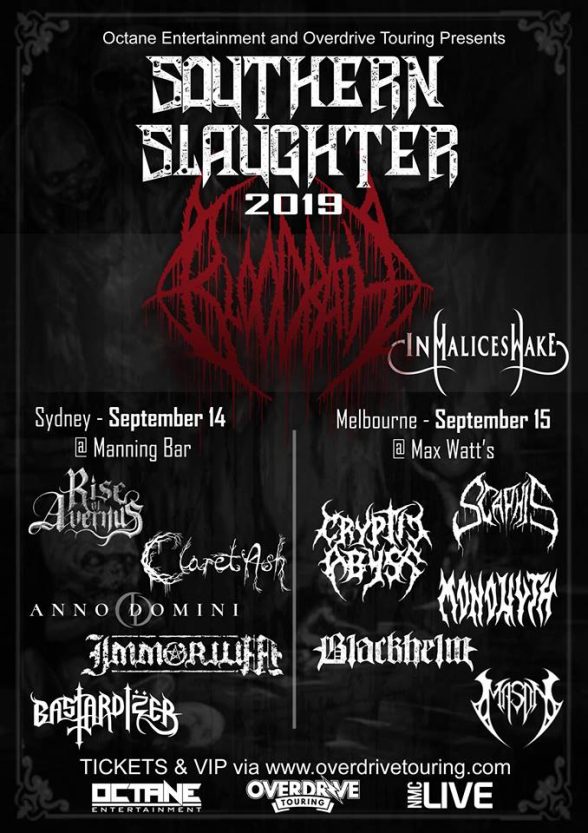