Gangster metal on tour in June 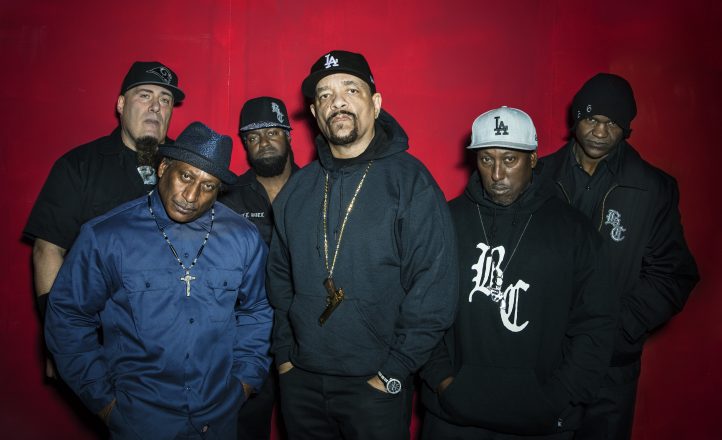 22 years after their last tour, Body Count is returning to Australia in June.

With latest album Bloodlust released today, the band has also announced a three-date tour for mid-year. It will be the first time Body Count has been in Australia since 1995’s Alternative Nation festival tour. Ticketing details are to be released soon.