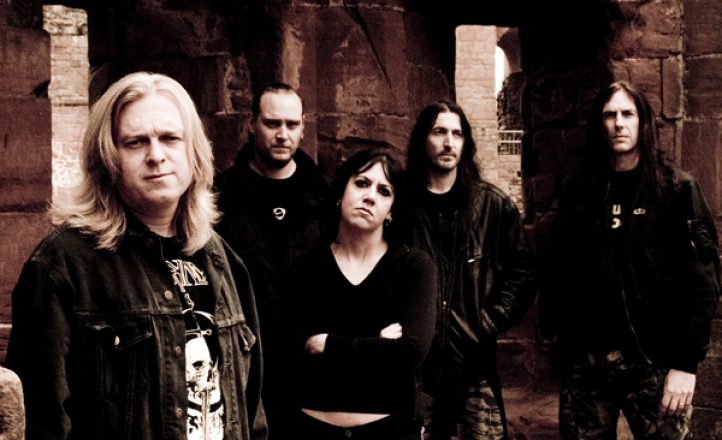 Karl Willets of Bolt Thrower has confirmed that the band will no longer continue.

Following a statement paying tribute to late drummer Martin ‘Kiddie’ Kearns – who died in his sleep during rehearsals for an Australian tour – Willets then confirmed that the UK death/grind pioneers would no longer perform together as band.

Formed in 1986, Bolt Thrower released eight full length albums and were considered one of the spearheading bands of the extreme metal movement. Kearns was 38 when he passed away on September 16 last year.