Home > News > A Breach of Silence Hit the Stage 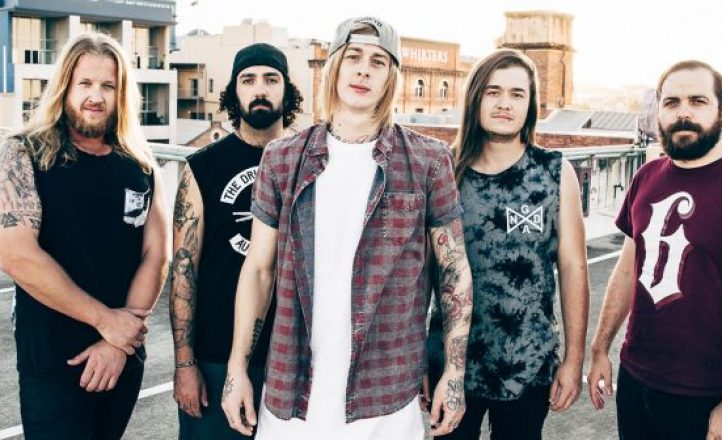 A Breach of Silence

With album number three a week out from release, Brisbane powercore pioneers A Breach of Silence have announced a national tour.

In support of Secrets, due on Feb 24, the quintet kick off an Australian jaunt in their hometown on March 25.