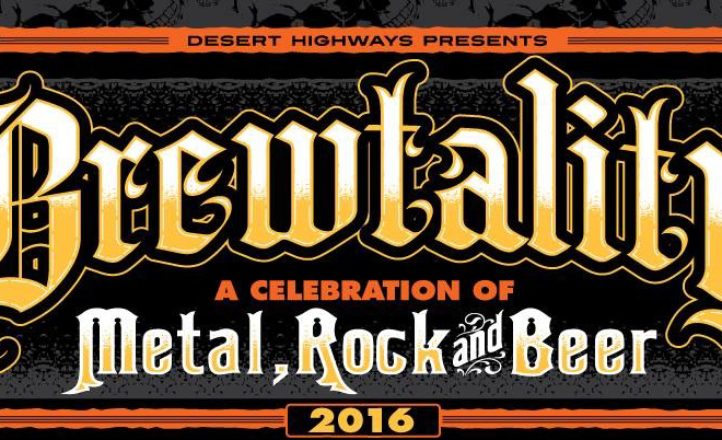 Brewtality returns for 2016 in August, and this year it’s going to spill over into two cities for the first time.

Last year’s event broke the bar taking record at both Melbourne venues it played at, and with this year’s impressive line-up there’s every chance that will happen once more. More than fifty bands will be taking on the Tote and Bendigo Hotels in Melbourne and the Factory Theatre in Sydney on consecutive weekends. Toe to Toe will be making a rare appearance, playing both legs of the festival, and in Sydney the day will be headlined by veteran rockers The Celibate Rifles.

Other acts playing in both Melbourne and Sydney include Heaven the Axe, Darker Half, The Devil Rides Out, The Levitation Hex, South East Desert Metal, Black Like Vengeance, Colossvs and The Charge. Dreadnaught will be launching their latest album at the Melbourne show. Tickets for the event are $40 online in advance or $45 on the door if there are any left, and can be bought from The Factory (Sydney event) or Desert Highways (Melbourne event).