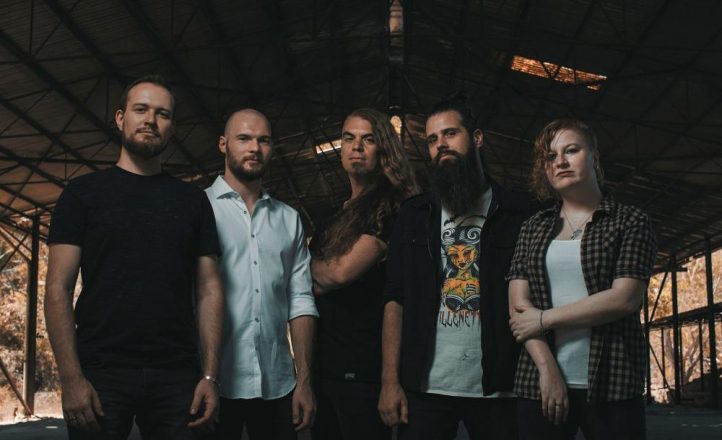 Two of Perth’s best and most interesting touring bands are setting out on a national jaunt together in July.

Voyager and Chaos Divine are playing four shows alongside each other in Melbourne, Sydney, Perth and Brisbane, including the huge Dead of Winter Festival. Both bands have dropped scorching new tracks recently. Tickets are available now. 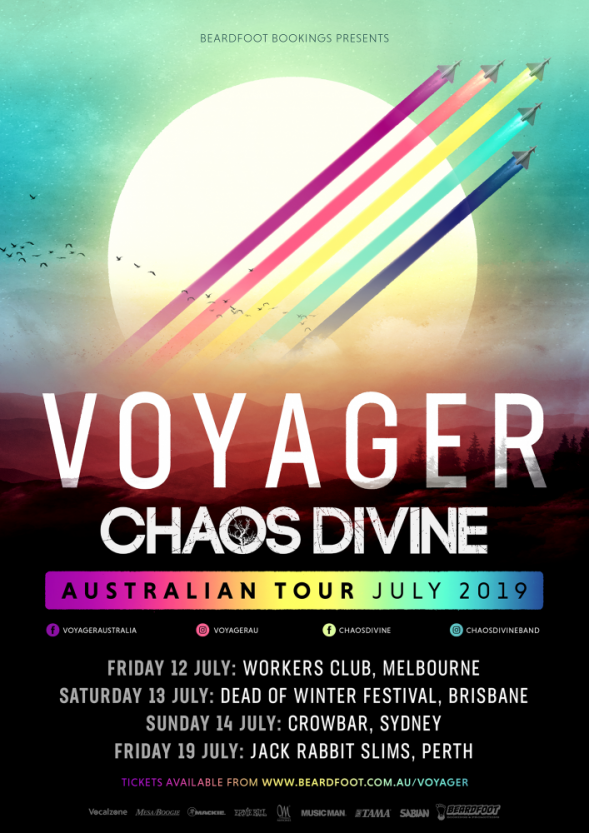